Holidays on Drogowiec Island in the summer season 2022 were full of amazing events, fun and summer rest. A great meeting place was created with hammocks among the trees, you could taste a variety of food, spin on the merry-go-rounds provided by Lunapark Kellner, in the evening you could dance in a spherical tent to music served by a DJ, and spend the night by the fire using accommodation on the camping and tent site.

We started June with Children’s Day with Bilguun Ariubaatar and Holi Festival of Colors.

Also in June, motoring enthusiasts could see the start of Cabrio Poland. The cabriolet rally was just setting off from Wyspa Drogowiec on a journey through seaside towns.

On holiday Thursdays, we learned to dance thanks to the cooperation with Dance Atelier Barbara Materka and the Association of Friends of Wyspa Sobieszewska.

From Wyspa Drogowiec, the starts of the two largest Polish bicycle marathons were organized – Wisła1200 and Wschód2022, which were organized by Polish Adventure Cycling.

There were also concerts where starred: Sarius, PlanBe, Mr. Polska.

The summer cinema, thanks to cooperation with the Gdańsk Archipelago of Culture, provided short films that could be watched on a sun lounger.

In August, folk bands from Kociewie and Kashubia could present their culture and beautiful music.

The 2023 summer season on Drogowiec Island is currently carefully planned and refined by the Organizer – L&D Consulting. The artistic program will include numerous concerts, and a relaxation and food zone will be organized. The accommodation offer, which is very popular, will be enriched with modern infrastructure for motorhomes. The Kellner Lunapark zone will be rebuilt to provide greater comfort during crazy fun on the carousels for the youngest and the elderly. 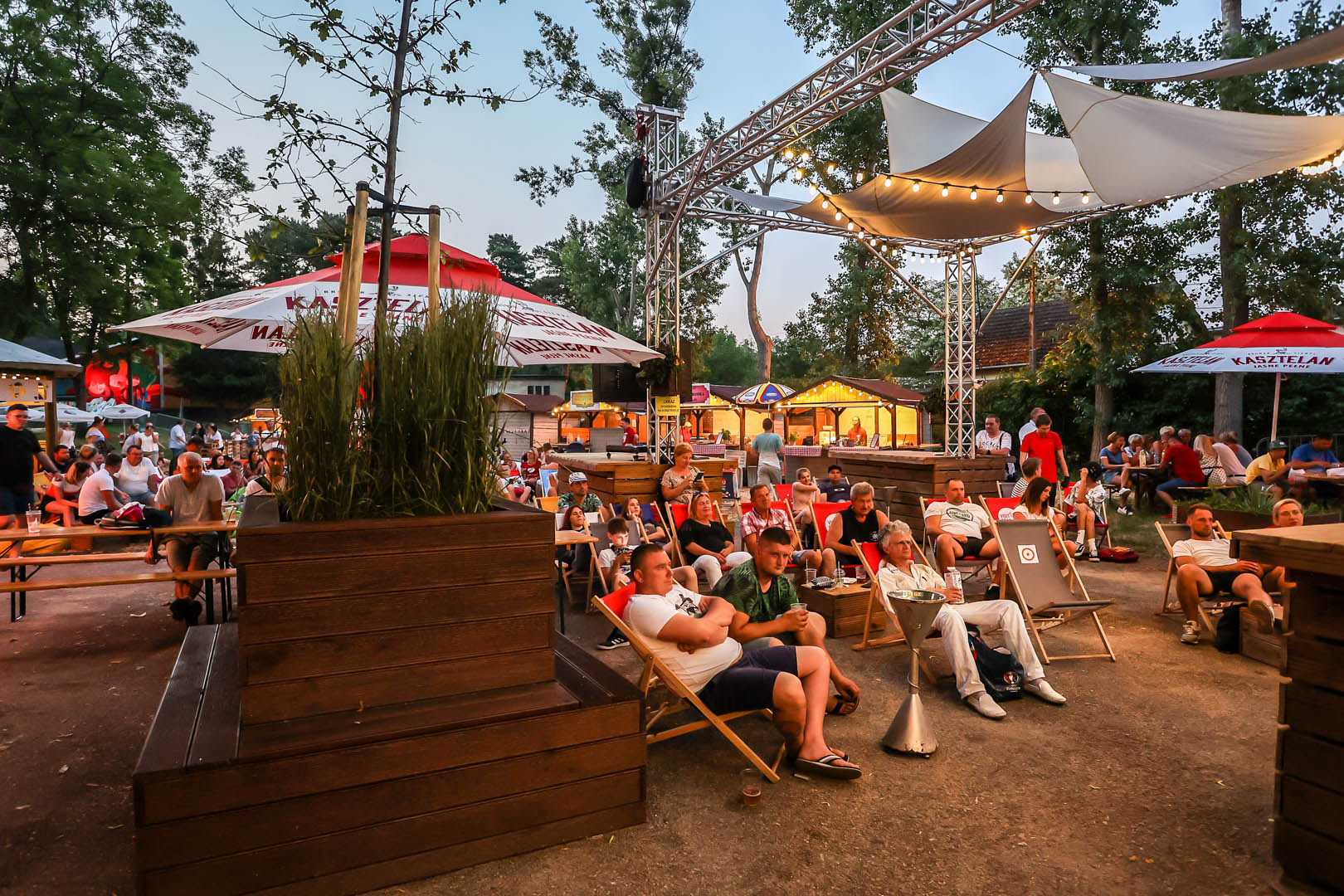 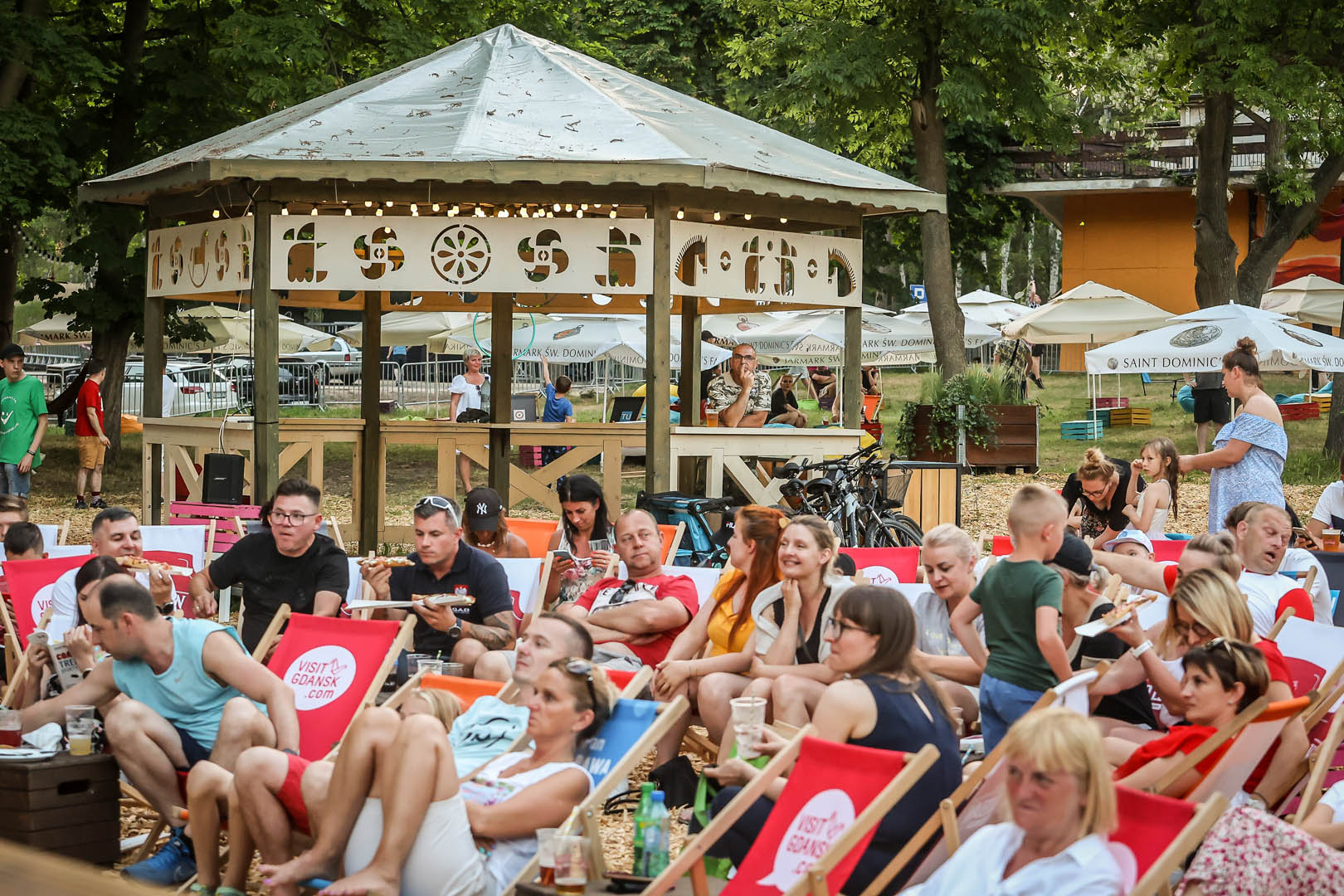 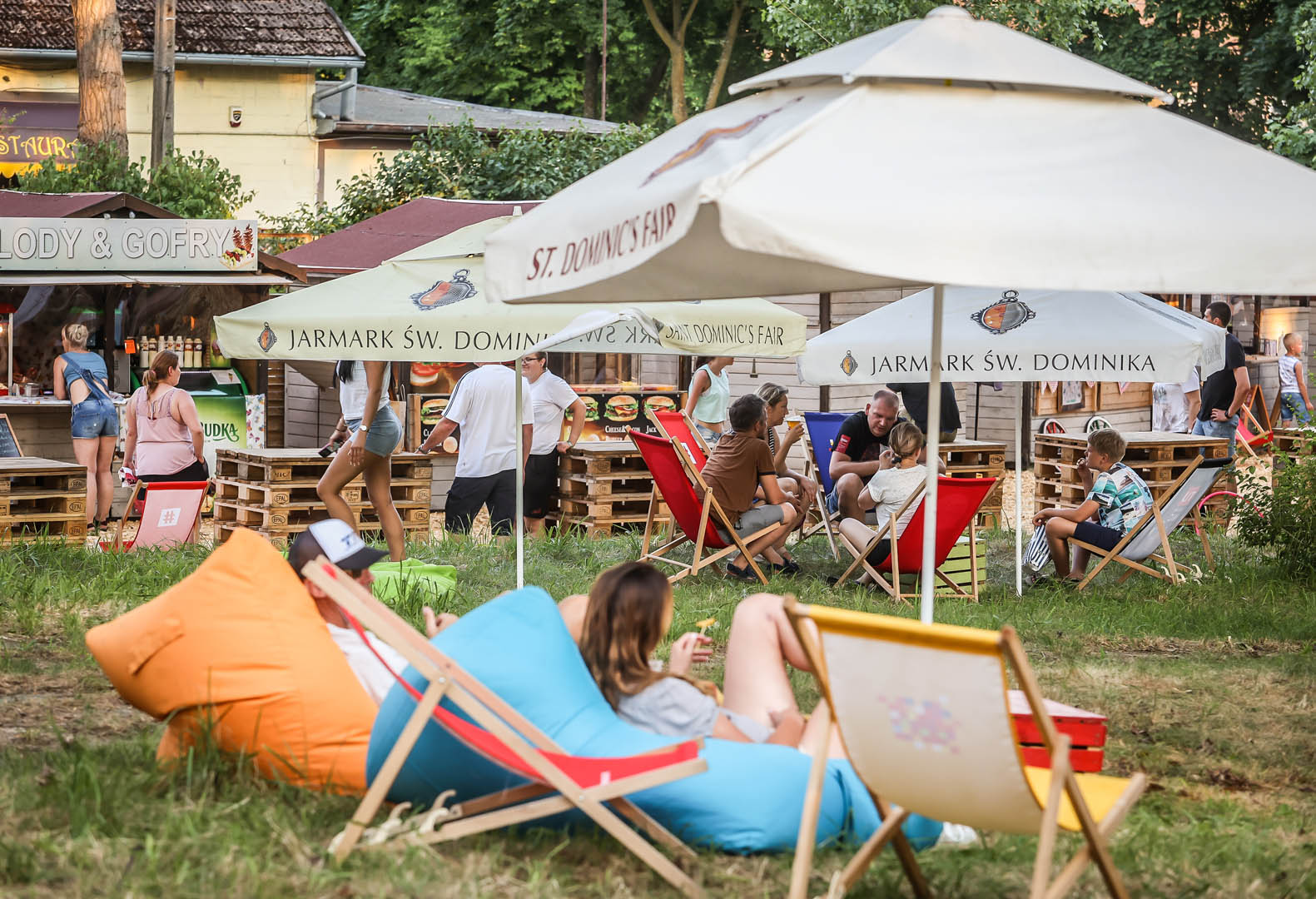 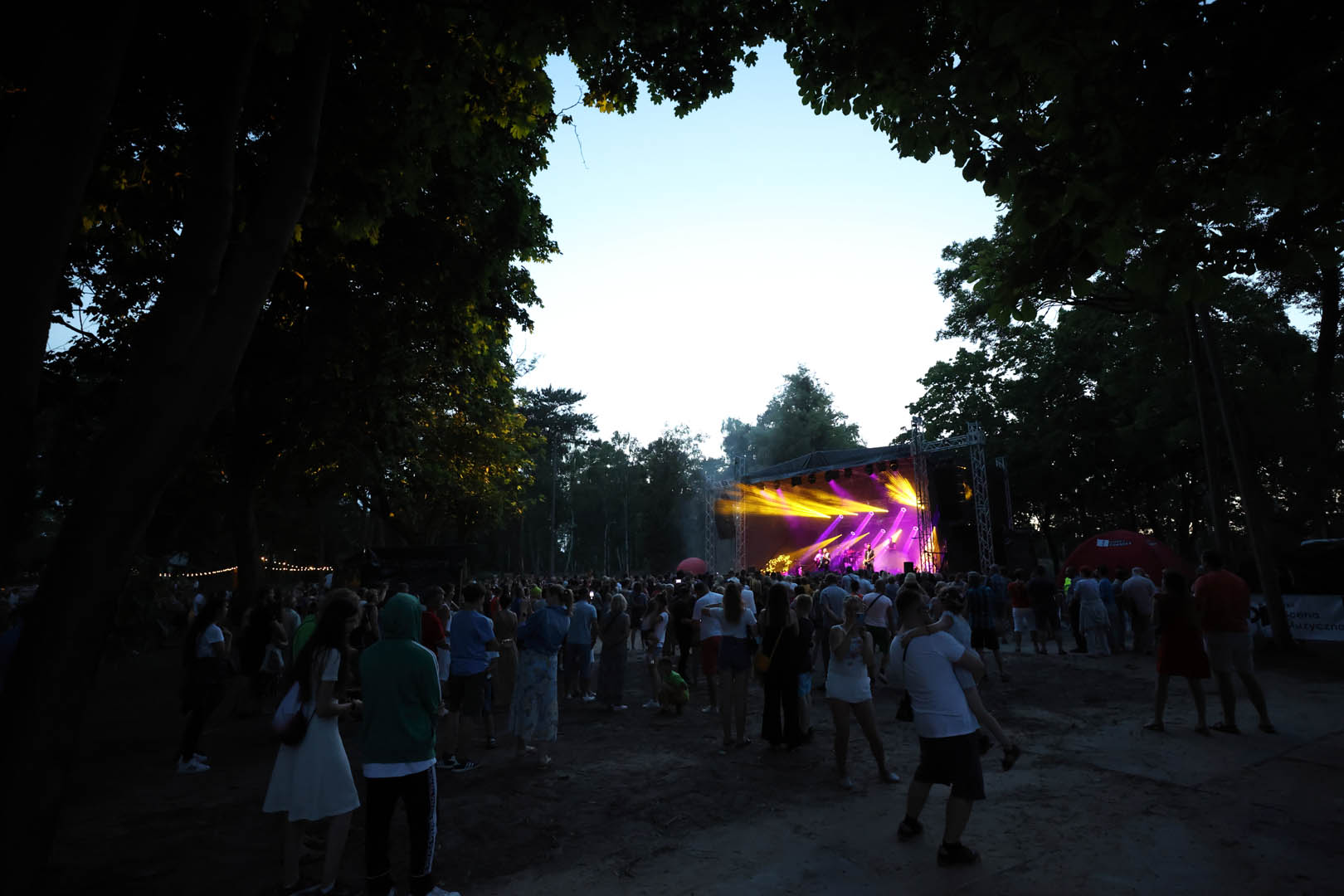 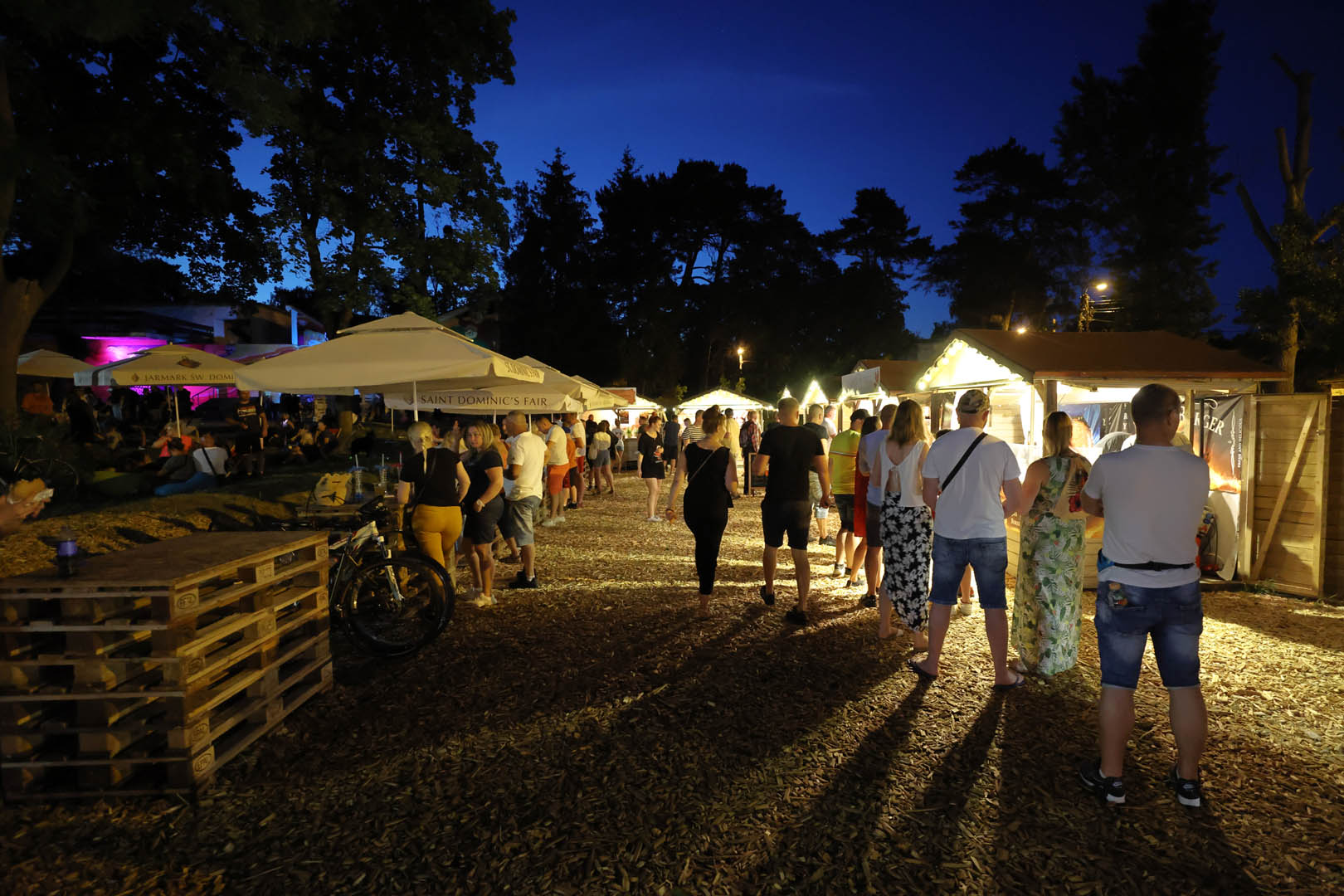